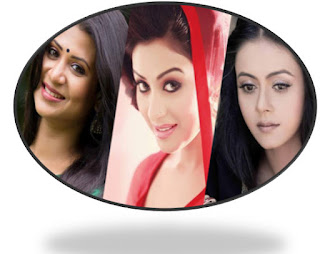 There is no lack of acting talent in Assam. The hard work and dedication of some of them household name all over the country. It is undoubtedly a matter of pride whenever an actor from Assam appears in a national TV show.
Here are 8 actors from Assam that made us proud in national platform.

Devoleena is known for her role of Gopi Bahu in the very popular Star Plus show Saath Nibhaana Saathiya. This Sivasagar born actress’ portrayal of the Gujarati bahu made her won several awards including Best Actress at Zee Gold Awards. 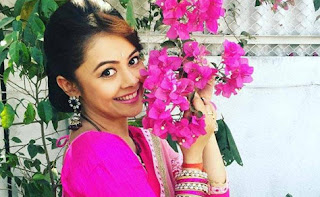 Rimpi is a familiar face among Assamese movie goers. When she decided to expand her reach by acting in national tv shows, we could not be more prouder. She appeared as Anarkali in Akbar Birbal, and most recently as Parvati in Star Plus’s mythological drama Siya Ke Ram. 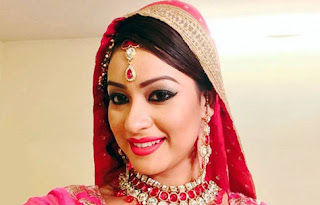 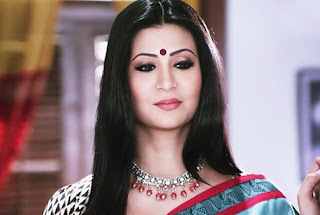 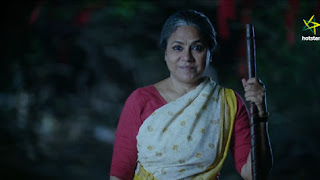 Diganta Hazarika made his first appearance on national television as Chand in Star Plus’s ambitious seriesEverest. His appearance in this Ashutosh Gowariker produced series eventually made him land a role inMohenjo Daro with Hrithik Roshan. 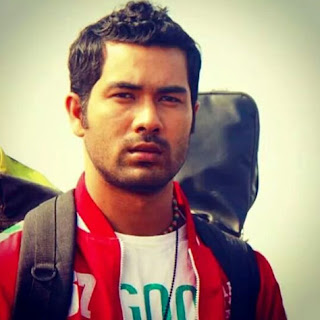 Tehshin is known for her role as Juri in popular Assamese series Bharaghar. However she also managed to appear in several episodic shows on national television including Savdhaan India, Crime Patrol, Love by Chance, Gumrah, Qubool Hai etc. 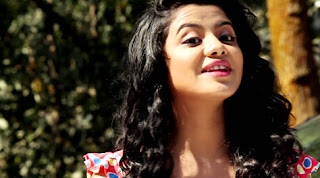 After her successful debut in Tamil film, Urmila Mahanta appeared in several Assamese and non-Assamese movies. According to Urmila, her busy schedule does not allow her to pursue acting in daily soaps. In spite of that she managed to appear in a few episodic shows such as Crime Patrol, Savdhan India, and CID. 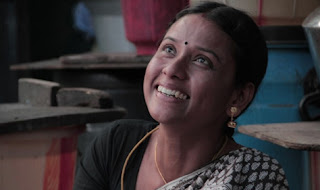 Monsoon Boruah recently made her debut as the lead in Viacom 18’s first web series Chinese Bhasad. Monsoon plays a Chinese girl in love with an Indian guy. The comedy series is exclusively streaming on Voot and you can watch it here. 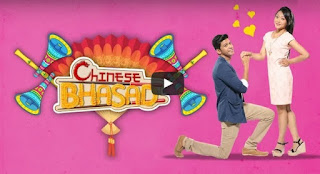 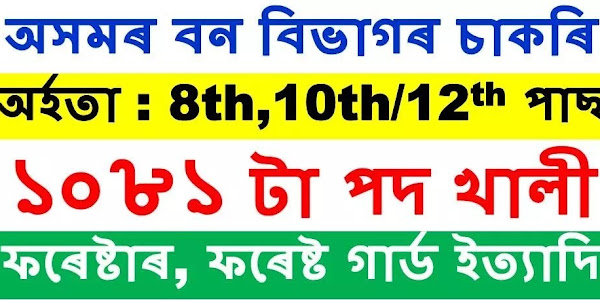 Cookie Consent
We serve cookies on this site to analyze traffic, remember your preferences, and optimize your experience.
More Details
Oops!
It seems there is something wrong with your internet connection. Please connect to the internet and start browsing again.
AdBlock Detected!
We have detected that you are using adblocking plugin in your browser.
The revenue we earn by the advertisements is used to manage this website, we request you to whitelist our website in your adblocking plugin.
Site is Blocked
Sorry! This site is not available in your country.